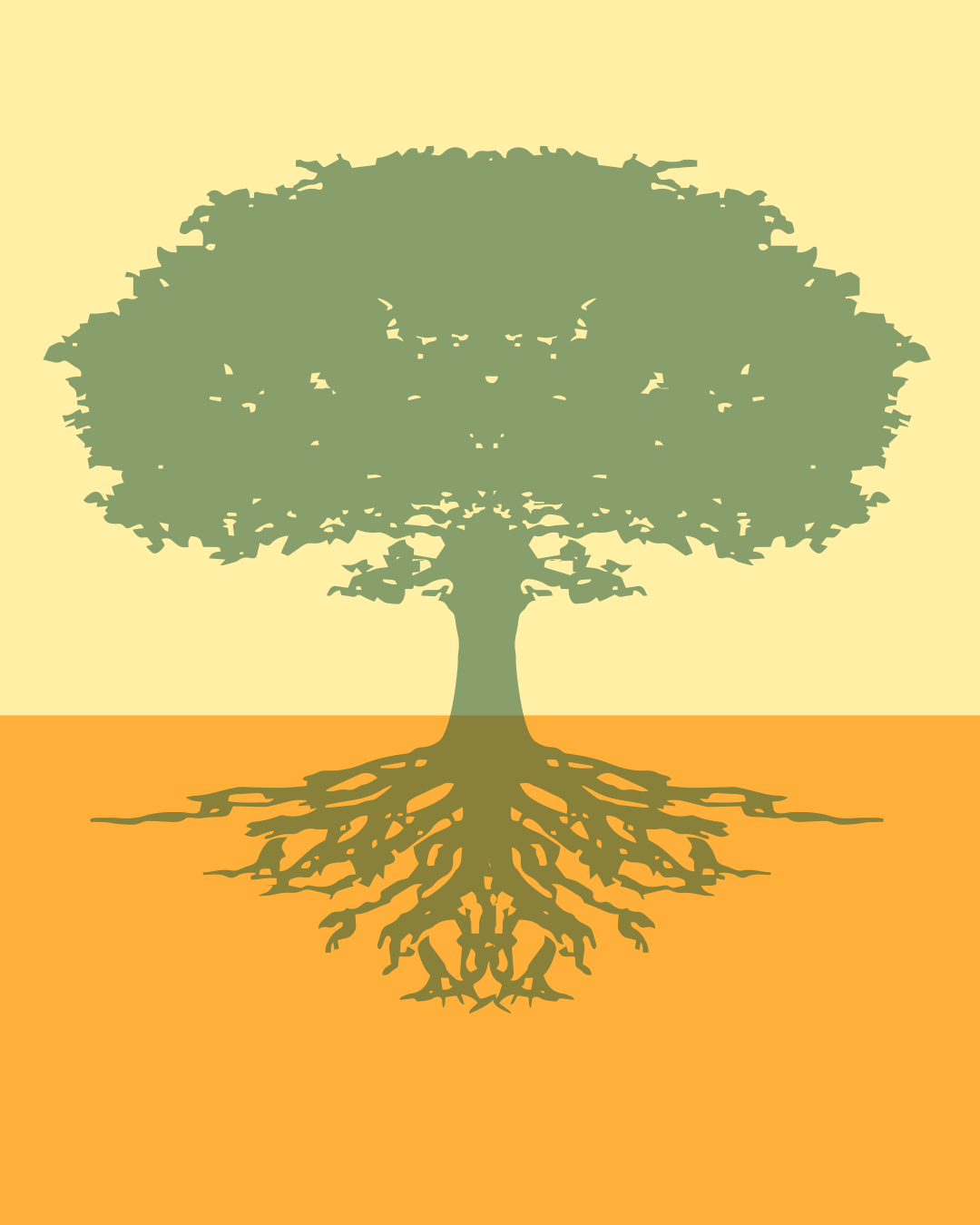 Sam’s hand is palm down in front of my face, the way it always is when we do it in a certain way. I look around, trying to find a place to rest my gaze that isn’t the barren wall ahead or the tangle of clothes on the floor. And so I stare down at his right hand. It is mostly flat and white against the blue sheet, except for the red peaks of his knuckles, which form a crooked line. His skin moves as his muscles and bones flex and shift to support his weight above me. He doesn’t yet have deep grooves, the well-trodden paths of a truly old man. I notice now that his hand has begun to assume the delicate, tissue-paper quality of a person getting on in age.

I look in the mirror every morning as I put on my makeup and I’ve noticed my skin has lost some shine. But I’m still young enough, if not exactly young. I’m still the type of woman who has a certain kind of sex with her husband and even enjoys it, most of the time.

But something about Sam’s hand makes me realize, in a way I’ve never quite let myself before: We’re on the downside of some kind of mountain and going back to the top isn’t an option anymore.

Maybe it’s odd that it’s Sam’s hand that makes it all feel real. But we’ve been married longer than not at this point, and that doesn’t even take into account all those years before. When you’ve spent more than half of your life with someone, you start to lose track of who’s who.

Sam’s hand was the one that twirled me around that first night we met at the Cherry Tavern when I’d just about given up on meeting a man who knew how to dance and had guts enough to ask me if I wanted to. And that same hand reached down and pulled me back up later that night when I tripped over a pruned-down rose bush in the parking lot and sliced my bare legs on the thorns, lines of blood running down my calves. And not long after, those fingers slipped a sliver of a ring onto my hand one cloudy day before a semicircle of people we called our friends and family, at the time.

His were the only hands to hold our first baby. Really hold her, I mean. This baby was our actual first, not the one people think is our first. We still can’t find any space in our decades-old grief to correct them. I figured I’d had her for nine months and it was his turn now. While he held her, I ran my finger in a circle around her face while Sam held her still body and wept. No one’s perfect, they say, but they never met that baby.

Years later, after the other two had been born, Sam grabbed me by the fatty part of my arm one night, when I’d left the dinner table again to go upstairs to bed and told me that I’d better pull it together or we’d all fall apart. And even though I knew how unfair it was that a woman has to carry that kind of weight around, I also knew what he was saying was true.

This is the hand I’ll be holding either when I die or he does, I guess. Or at least I hope that’s how it goes and nothing more exciting.

They say women live longer, and that might be a fact. But it’s also true that we die more often. I die a thousand times a day imagining this world without Sam and the two girls we have left or imagining it with the one we lost. And I’ll go on dying and dying and dying until one day I just stop.

When we’re done, Sam collapses and makes that noise he always does, always has. It’s a heave that sounds like a mix of relief and regret but may be neither. I’ve never asked. I roll out from under him and tuck my knees up into a ball. We’re silent in the half-dark of our bedroom. The only light is the glow of the moon outside and a thin crack under the bathroom door. We’ll lie here like this, perfectly still, until we both fall asleep, unless one of us thinks of some reason to get up.

Joy Bullen is a writer and a mother living in Portland, Ore. Her non-fiction has appeared in several places including the New York Times, but this is her first flash fiction publication. She is currently working on a memoir.

After the regime has fallen, and the reek of burning documents been aired from the grim offices of Internal Security, still no one ventures down to the basement. On its shelves, thousands of jars, thousands upon thousands. Their tops have grown gritty with dust, and their labels—pasted on so carefully—curl up like dying leaves.