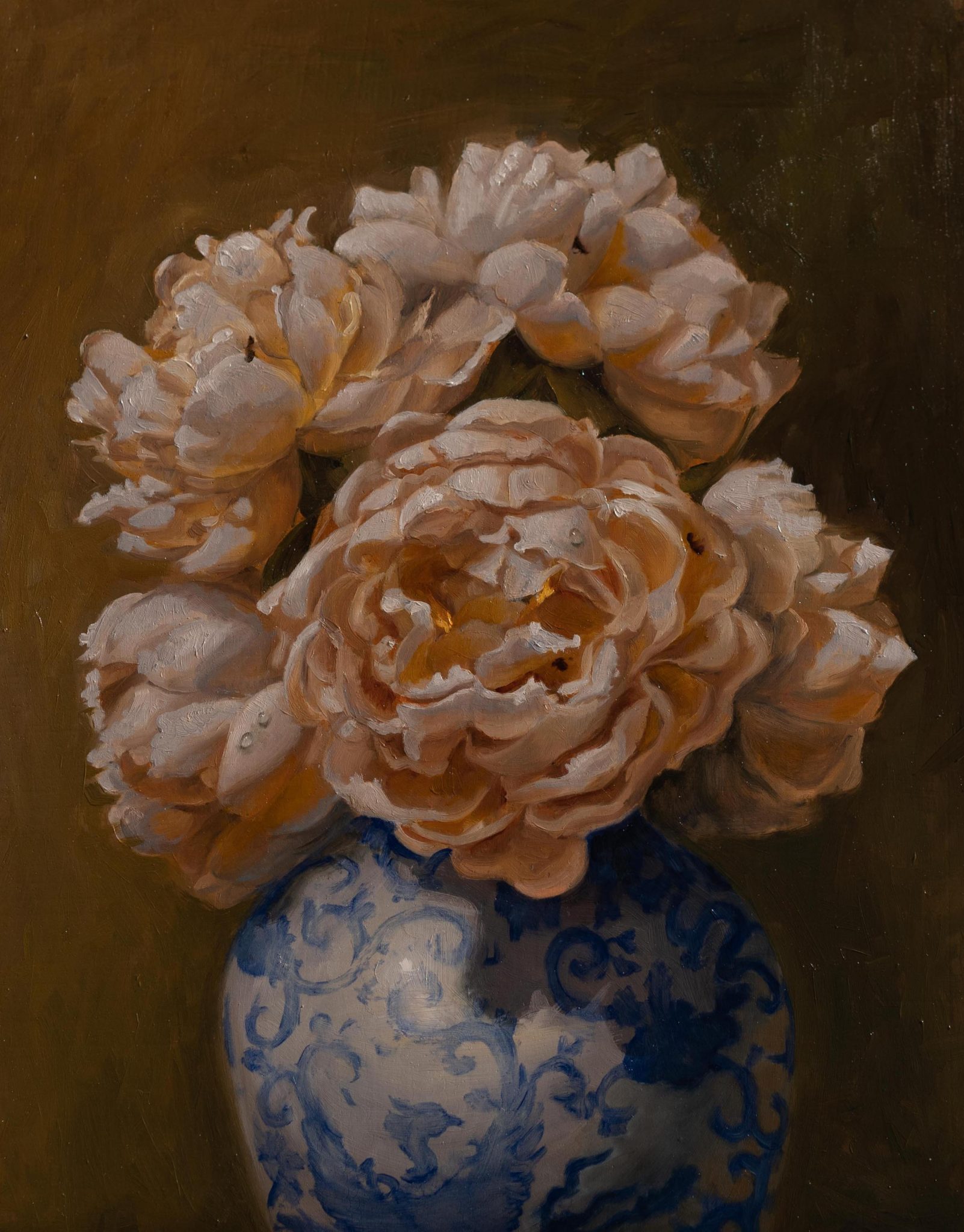 “I’m said to be a very gifted analysand,” you humble-bragged in your interview, quite elegantly. I used to be so efficient with my therapist’s time, but the older I get, the more agile I become at skirting the stuff that makes me ugly-cry.

Candace Walsh holds an MFA in fiction from Warren Wilson College, and begins Ohio University’s creative writing (fiction) PhD program this fall. Her essays have recently been published in K’in Literary Journal, Craft Literary, and Fiction Writers Review. Her short story “The Sandbox Story” is forthcoming in January 2019 from Akashic Books’ Santa Fe Noir. She wrote Licking the Spoon: A Memoir of Food, Family, and Identity (Seal Press), a NM-AZ Book Award winner, and has edited three essay anthologies, including Lambda Literary Award finalists Dear John, I Love Jane (Seal Press) and Greetings from Janeland (Cleis Press). Find links to her work at her website and connect with her on Twitter @candancewalsh, Instagram @candancewalsh, andFacebook.