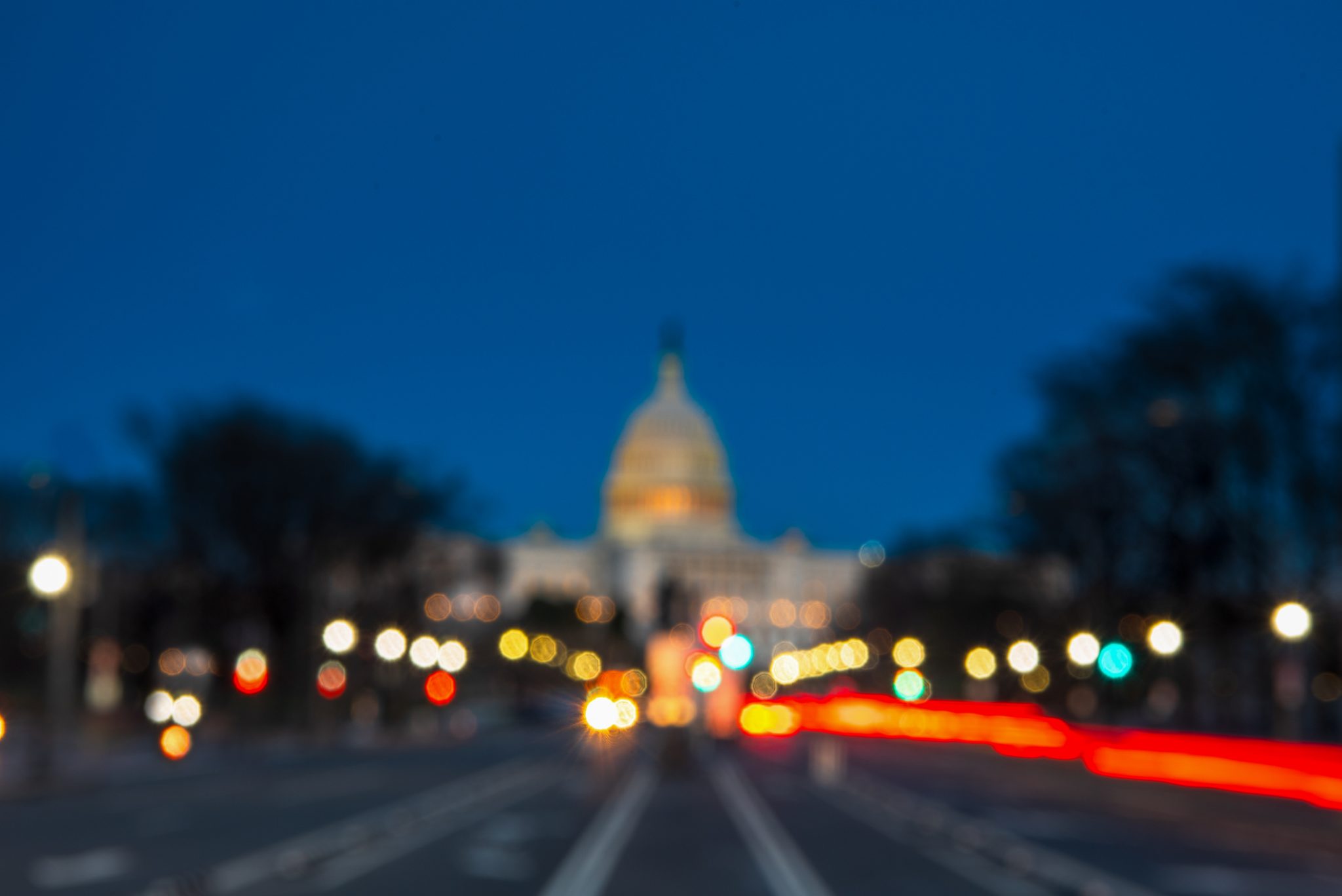 I arrived on a Sunday afternoon / in the city where Reagan once decided / that Salvadorans seeking refuge from death squads / posed a threat to democracy as we knew it.

I arrived on a Sunday afternoon
in the city where Reagan once decided
that Salvadorans seeking refuge from death squads
posed a threat to democracy as we knew it.

It was years later. I had come to persuade
a bureaucrat at the Department of Agriculture
not to burden the cowboys of the West
with a new ID program for animals.

It was the wrong time to eat.
I sat jet-lagged and alone
in a Greek restaurant just down from the Capitol,
collecting my thoughts, ruminating
about the herding and branding of cows,
who usually found their way home without ID.

A waiter scrawled out my order for spanakopita.
When he pushed in the kitchen door, out burst
the sound of the other America,
hooting and whistling, a jumpy accordion,
a rhythm section ringing like pots and pans,
Lawrence Welk at a bullfight.

The waiter returned
with a glass of Concha y Toro,
and I asked in his native tongue
where he was from and what had brought him here.

El Salvador, of course.
He was lonely. He was sending money home.
Someday he would return.

Mark Trechock began writing and publishing poems in 1974, took a hiatus in 1995, then began writing and publishing again in 2015. For 21 years he was director of Dakota Resource Council, a North Dakota grassroots rural community organizing effort. Since 2015, more than 65 of his poems have appeared in various magazines, including Limestone, High Desert Journal and Jonah Magazine. Most of his work reflects the Great Plains and Latin America, where he has traveled extensively. He lives in Dickinson, North Dakota near the Heart River.