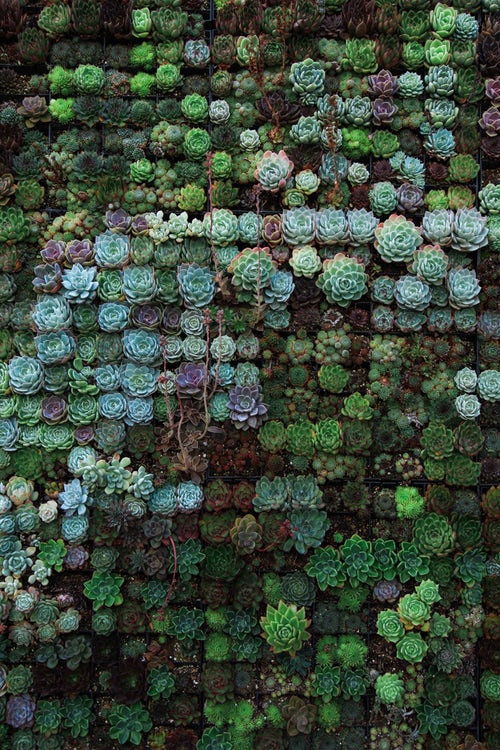 He stuffed each bottle with a hand‑written note that read “Rescue me” and cast them, wishfully, one by one, into the East River.

Reformer
“Ten more reps,” the trainer shouts, but I can’t do it, I’m empty, I’ve got nothing left, though that’s the point, isn’t it? —to empty myself out, to sweat it out, to feel the burn, to burn the sins, and maybe after ten more reps I won’t recognize the old me anymore, maybe he won’t exist, and that’s the real point, isn’t it?—to obliterate him, the one I hate, the one I’ve always hated, so I never have to see him in the mirror ever again, and I do twenty reps instead of ten and at the end I snarl a great “Fuck you!” aimed at myself and my trainer says, “Good, do it again.”

Rescue
After the third day under the rubble, the girl had stopped hoping for rescue, had stopped hoping for anything at all, but that’s exactly when the rescue came: the weight lifted off her and strong hands plucked her up, and lifted her higher and higher and higher, and though her Savior didn’t have a beard or holes in his hands like the pictures in church, she did see a great halo of light, and she did feel, finally, at peace.

Mission
The man made it his job to chase the pigeons out of the park, to chase after the dirty, hungry, greedy birds until they scurried off, until they got it through their bird‑brains that they weren’t welcome, until the park was a cleaner, more pleasant place for the families who came here to enjoy their day, and if the man could catch a pigeon, he’d hit it or kick it or even stomp it to death, with the same tenacity and clarity of mission felt by the people who came at night to the park to chase the man.

Send help
He stuffed each bottle with a hand‑written note that read “Rescue me” and cast them, wishfully, one by one, into the East River.

Escape
After three different attempts at tunneling out of the prison, they moved him into an all‑stone cell on the second floor, so that the only way left for him to escape was to tunnel inward.

Rough draft
My mom is not a speedy writer: she’s been working on my dad’s eulogy for fifty years.

Christopher DeWan is author of HOOPTY TIME MACHINES: fairy tales for grown ups, a collection of domestic fabulism from Atticus Books. He has published more than fifty stories in journals including Bodega, Gravel, Hobart, Passages North, and wigleaf, and has been nominated twice for the Pushcart Prize. His work is featured in The Best Small Fictions 2017, edited by Amy Hempel and published by Braddock Avenue Books. Learn more at http://christopherdewan.com.

Upon Discovering a Decaying Whale Carcass on the Beach in December

After the harpoon has twisted itself into my back and has been pulled free, I begin to decay. My lungs no longer full with air, but with the remnants of saltwater and sand and chum.