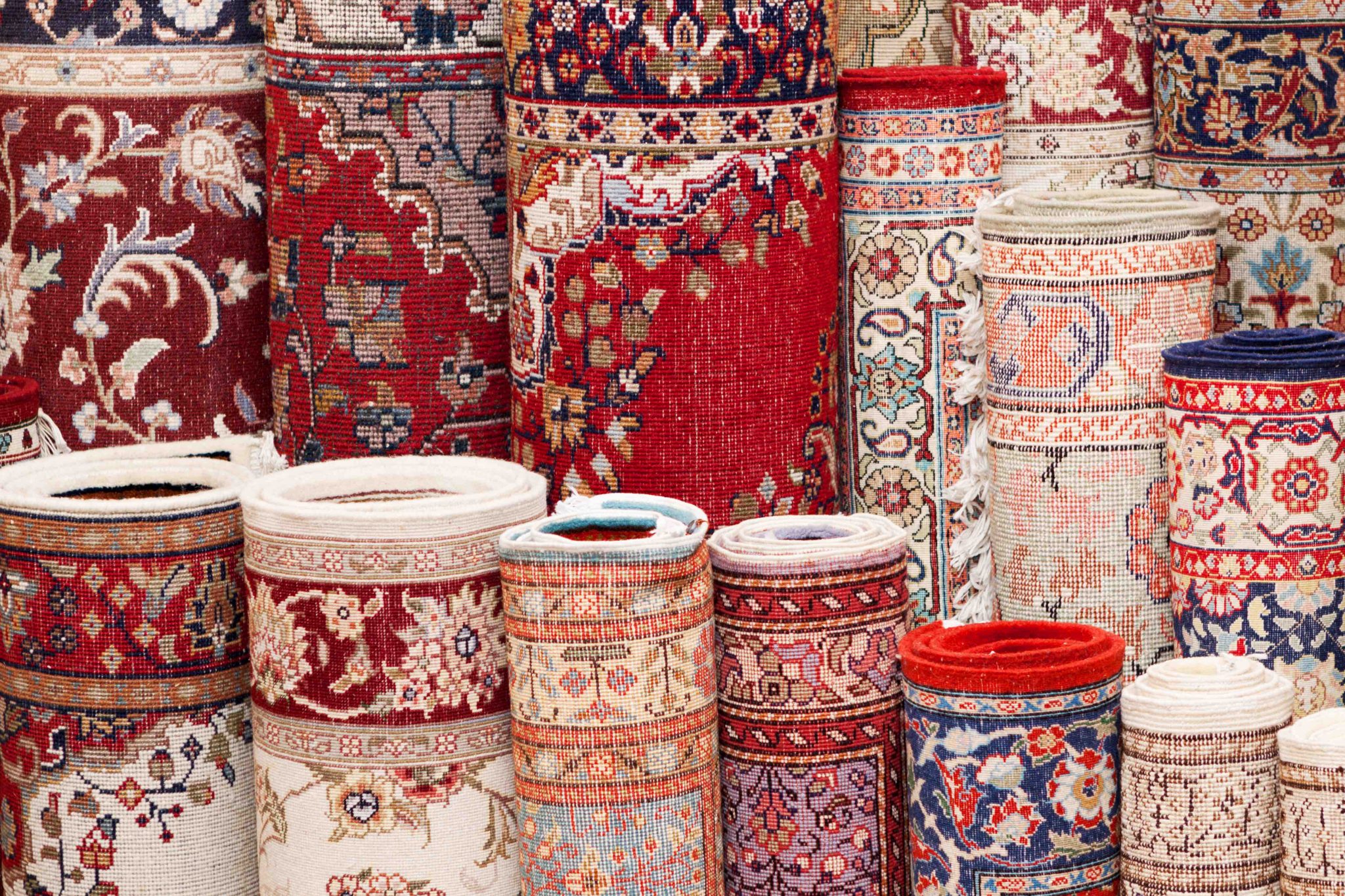 But. I should say I.There is no we here. Just I. I. A good word to carve into sand,
rock, leg.

“I.” That’s my voice! My voice talking! I said I. “I.” We like to hear voice. It’s a
funny thing to hear. One must avoid overusing voice so as to avoid overexcitement.
“Leg.” Isn’t it funny. “Eat.” “Rock.” One becomes hysterical. “Dig.” “Fill.” “Shut.”
Voice is as funny as a little mouse running up and down turtle rock. “Mouse in house.”
“Mice in house.” “Mice in hice.” Ok! Stop! Enough!

We like to walk around our island. Count fifty-six steps and find yourself back
where you started. Sometimes voice is used for numbers. “Nine.” “Twenty-three.”
“Forty-one.” But sometimes it is too much and voice must be put away.

There are many black rocks, or one black rock that pokes through in many places.
We like to sit on turtle rock. We like to watch our toenails grow. It is nice to watch things
grow.

“Heg.” “Lilm.” “Plu.” These words are harder and less funny. It’s hard to remember.
Does “lilm” mean white bowl on table? Voice slinks away for a while after insisting on
these tiring words.

We like to cup our hands and blow into them. It sounds like wind. It is pretty nice.

The shoes of the dead man are innocent. They had no idea, when their dog-like
hearts swelled with joy upon their purchase some years earlier, what would become of
their owner. They had simple yet pressing desires: to be walked in, to occasionally be run
in, to travel over city sidewalks and also country roads. All of those desires were realized.
Even now they cling with leathery naïveté to his feet; they do not know that he is dead.

The socks of the dead man are innocent. They are primarily concerned with their
twin holes, one for the right big toe and one for the left big toe. Vaguely, they recall
being darned once, long ago, by a woman with smooth skin. But it has been months if not
years. They recall the patience of her fingertips. Also they recall that once they were
more white than brown. Like his shoes, the dead man’s socks do not know that he is
dead.

The trousers of the dead man are innocent. They are too short for him and always
have been. Once a girl made fun of the dead man’s insufficient pant-legs, which fail to
cover his ankles. The dead man defended his trousers. He informed her that these trousers
had been sewn by a good woman in a good corner of the world. The trousers ignore their
fledgling suspicion that perhaps the dead man is dead.

This is what I cannot recover from; this is what I hold in my mind like a black-
and-white photograph; the sight of the dead man’s legs from the knee down, which look
much like the legs of a live man; the dry dirt road; the pebbles and tire tracks; his
trousers; his socks; his shoes; the stiffness of his right leg; the impossible angle of his
left.

Helen Phillips is the author of four books, including, most recently, the short story collection Some Possible Solutions, winner of the 2017 John Gardner Fiction Book Award. Her novel The Beautiful Bureaucrat, a New York Times Notable Book of 2015, was a finalist for The Los Angeles Times Book Prize and the New York Public Library’s Young Lions Award. Her first book, And Yet They Were Happy, was named a Notable Book by The Story Prize. She is the recipient of a Rona Jaffe Foundation Writer’s Award and the Italo Calvino Prize, among others. Her work has appeared in The Atlantic, The New York Times, and Tin House, and on Selected Shorts. She is an assistant professor at Brooklyn College.