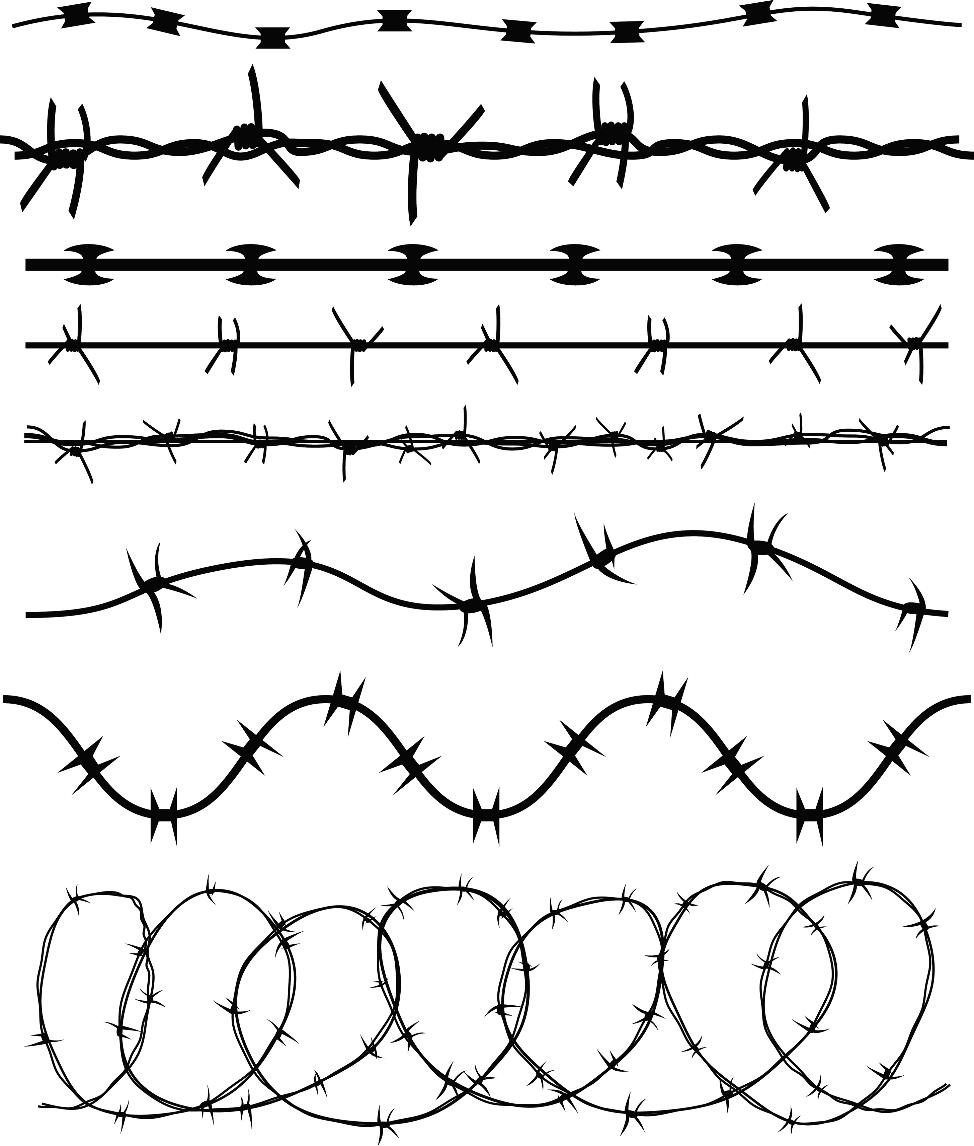 Watching my neighbor’s American cars
fade from the corner of my eye,
yards grow jaundice with dandelion grief,
my skin more yellow each day.

These are virile Navy boys
whose adolescent complexions
of stripes and scars fly like a flag
of deafening steel over my pillow at night.

For some it may be a rapturous moment,
except no one’s meeting Jesus in the sky,
no camouflaged angels from the throne of god
will bring them safely back home.

Absence worships memory here, like
a weed eater trimming rocky ground
from a place where they started their engines
at dawn, a cathedral of gnashing teeth.

In The Act Of Being Saved

The boy singing gospel on the tracks of life
became the train wreck of me.
There were words in my mouth at the age of 8,
He sought me and he bought me with his redeeming blood.

At the age of 8 I was sold and bought
with someone’s blood who was better than me.
Now all my love is due him, because he plunged me
to victory beneath the cleansing flood.

At the age of 8 the word pedophile didn’t fall
like snow on the chalkboard at school, leaving footprints
that led back to a place where I lost my salvation every Sunday night
screaming down the aisle of a Nazarene church
as if the altar were a sea, a cleansing flood, and my body, the world on fire.

On my knees, weeping so hard I went blind,
I heard about his groaning, his precious blood atoning,
so I repented of my sins and won the victory, at least
until I jacked off again then smoked a cigarette and lied to my mother.

Then I had to do it all over, rehearsal 666
in the act of being saved. I heard about a mansion
he built for me in glory, I heard about the streets of gold
beyond the crystal sea. Serious suffering meant serious real estate

waited for me in the future, after my father brought Vietnam
back home to live for a while, after they adopted my little brother
whose cuteness crushed my chaos, after the years it took to let go
of the burning bowl in my hand at night, I thought was the crystal sea.

Then one day an angel, like a thief in the night,
would pack up my world free of charge, and drop me off at Heaven’s gate
where I’d sit on a rock where he prayed that night
in a garden waiting for men with swords to come and hang him
on Calvary’s tree where my shame could bloom forever.

Daniel Edward Moore lives in Washington on Whidbey Island. His poems have been found at Spoon River Poetry Review, Rattle, Columbia Journal and others. His poems will soon be found at Hawaii Review, Blue Fifth Review, Plainsongs, The Museum of Americana, West Trade Review, Frontier Poetry Journal, Flexible Persona Literary Journal, AJI Magazine and Duende Literary Journal. His books, “This New Breed: Gents, Bad Boys and Barbarians Anthology” and “Confessions of a Pentecostal Buddhist,” can be found on Amazon. His work has been nominated for a Pushcart Prize. Visit Daniel at danieledwardmoore.com.

Xan Xi was chosen as one of this year’s first place winners for the Crystal Wilkinson Creative Writing Prize.